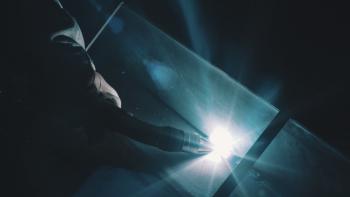 DockView has created a corporate film for Translas. Translas is the only manufacturer in the Netherlands of welding torches with over 50 years of experience in the development and manufacture of products for the welding process. Translas markets its products under the brand names Translas, Dutchweld and 4CE Force via a selective dealer network in more than 40 countries.

For this film, we filmed on the Meyer Werft in Papenburg, Germany. The shipyard is an anchor on the European Route of Industrial Heritage. The shipyard was founded at the beginning of 1795 by Willm Rolf Meyer as a wharf for the construction of small wooden vessels. Josef Lambert Meyer started the construction of iron ships in 1874. Until 1920 there were more than 20 dockyards in the Papenburg area. Today, Meyer Werft is the only remaining shipyard in Papenburg. For more than six generations, it has been a privately held and family-owned company.

We help (port) industry forward! Ready to stand up and present themselves proudly to the outside world.